googlea4f8d5194f27c44a.html Why Are People Behaving Badly When They Are Told No? - Cocoa Griot- Let "auntie" wisdom and energy keep you uplifted!

Good evening and welcome to my humble podcast abode. I'm Cocoa Griot! Just a fifty-something who is so amped to talk to you about life, love, and a boatload of other topics. Do you drink milk? I am lactose intolerant. Tonight I want to talk a little about intolerance I see today and the bad behavior it inspires. I have to say that the three stories I'm sharing tonight are designed to make you think about how awful we can be as people. No compilation of bad behavior will be complete without at least one Karen story. If you don't know about Karen's, then let me give you a brief summary. The name Karen applies to someone who exhibits outrageous and entitled behavior in situations. The drama factor is multiplied to the max. Just watching them makes me shake my head. Karens can be of any race. Karen's are everywhere, and well they have one major thing in common. They are prolific examples of how the milk of human kindness is spoiled. That's my topic for tonight. When did the milk of human kindness spoil?

Without further adieu, let me introduce you to a Karen story that went viral and I am still in awe. This first story actually happened a decade ago. But I am labeling this a Karen sighting because it fits the definition to a tee. One morning at 10:30 am. A customer pulled into the drive-thru at a McDonald's in Toledo, Ohio, and ordered chicken McNuggets well there was only one small problem that eventually grew into a larger one. Chicken McNuggets were not served at 10:30 am. Instead of ordering breakfast, Melody Dushane ordered a big cup of crazy behavior. She not only started climbing through the drive-thru window, she told them that they did not want her to assume her ultimate form. As if her trying to climb through the window was not scary enough. What is the ultimate form you might ask? She told them that they did not want her to go Super Saiyan on them. Yes. She was going to turn into a cartoon character and harm them all! Well, and to think Superman wasted his time searching for a phone booth to change, and I digress. Well, this McNugget mania Melody put the staff through didn't go well for her. Instead of getting the McNuggets she wanted, she ended up earning an indictment by the Grand Jury because she punched out the windows at McDonald's drive-thru. Man, I guess when you got to have those McNuggets you just got to have them.

My next example of how the milk of human kindness has spoiled involves McDonald's again. I am feeling so bad that the golden arches are somehow a magnet for bad behavior. Think about this. What is the one thing many people are frustrated by when they go to McDonald's? Well, the ice cream machine is always broken. I think our next customer behaving badly gave up on ice cream and moved on to slushies, but she wants to mix flavors. The clerk politely tells her they are not allowed to mix flavors. Customer's response? She goes on a profanity-laden tirade and storms behind the counter, demanding her request be honored. When she charged towards the slushie machine intent on carrying out her mission, the worker gave up on customer service and gave her some fist service. The woman seem genuinely shocked that her abuse was not tolerated. In fact, she left McDonald's in the back of a police car after she was arrested. Cherysse Helena Cleveland was charged with two counts of misdemeanor assault. You know, maybe she should have gone to Burger King where they let you have it your way. That sounds way better than having McMisdemeanors on your record if you ask me.

Now before you think I am just combing the internet for McDonald's bad behavior or that only women bug out in public, let me share the story of an airline brouhaha in Miami this past year. I'm old enough to remember the saying about flying the friendly skies. Well, it's a good thing the skies are friendly because a few months ago, a terminal in the Miami Airport definitely was not. So you're tired and you're ready to get home. Unfortunately, you are flying standby. So there's no guarantee of how soon you're going to get there. In this particular scenario, the gate agent let the party of four know there were only three available seats so they were out of luck for that particular flight. The agent then let a party of three know they were in luck, and they will be able to catch the flight. Words were exchanged and instead of catching a flight, people were catching hands. Three simultaneous fights broke out in the terminal. What is this Flight of Thrones, WWE airlines? Why are we so quick to attack each other when things don't go our way?

All three of the scenarios I discussed tonight were unnecessary displays of ignorance. Many people have lost the ability to just deal with being told no. But why? The reality of life is we cannot always get what we want when we want it. My grandmother used to say that people like this are just showing they lack knowledge I feel like we know how to treat each other and it's just how we want to be treated. Some of us are just choosing to ignore what we know is right. I long for the day when we can just be kind to one another. As for now, it seems the milk of human kindness is spoiled and we all just have to settle for drinking tea.

Thanks for listening this evening. And as always, I wish you good health. Good fortune and good night. Cocoa Griot out!

If you need holiday cash please check out

Next Episode All Episodes Previous Episode 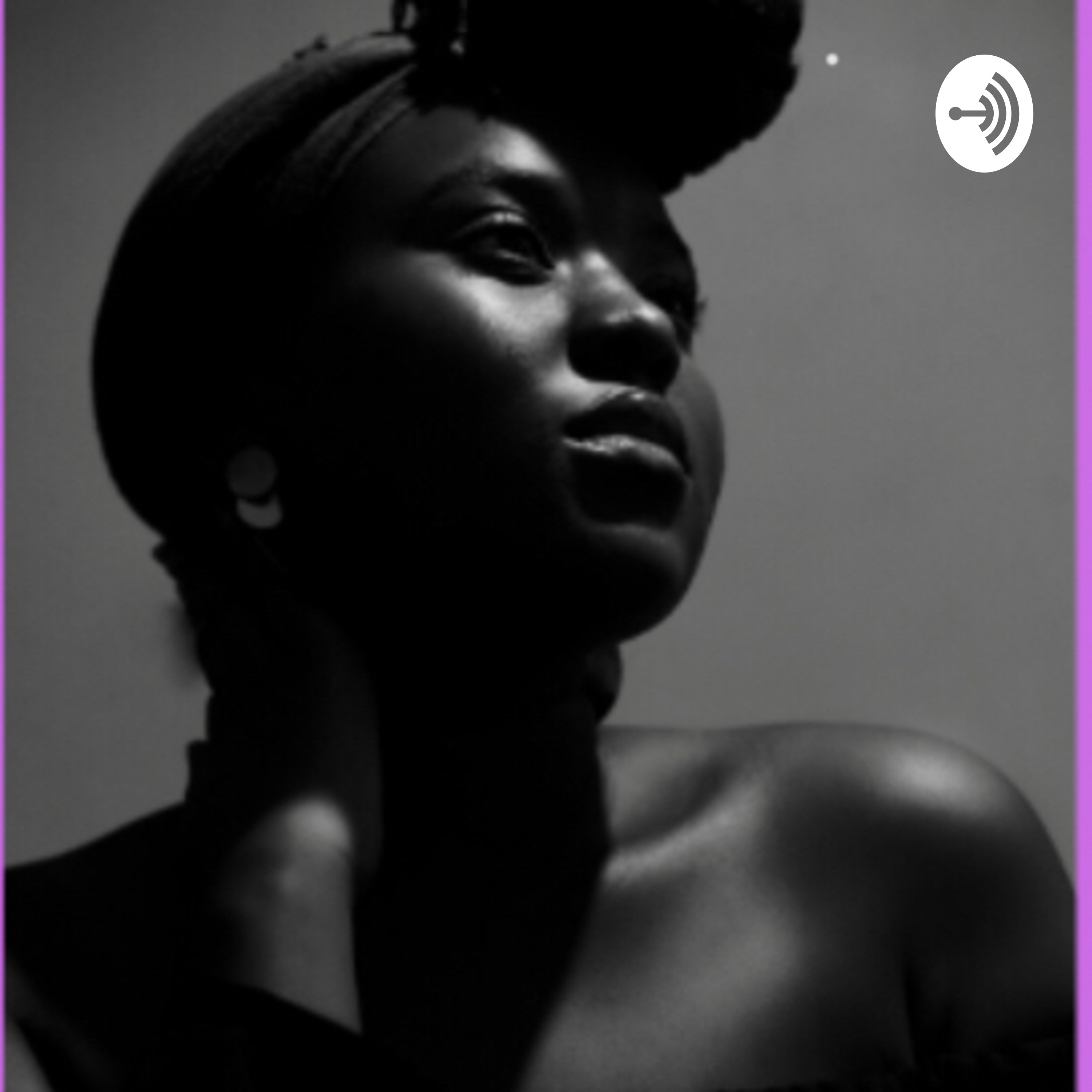 Cocoa Griot- Let "auntie" wisdom and energy keep you uplifted!
Conversations With A Purpose
I am a fifty-something single mom with a few ideas about life, love, and a host of other ish. There will not be any more episodes added to this podcast at this time due to the creator falling ill. Please enjoy past episodes and thank you for understanding.
I offer valuable content in a short span of time, so please check out my show. Think of this podcast as a lot of bang for your buck since time is a form of currency! 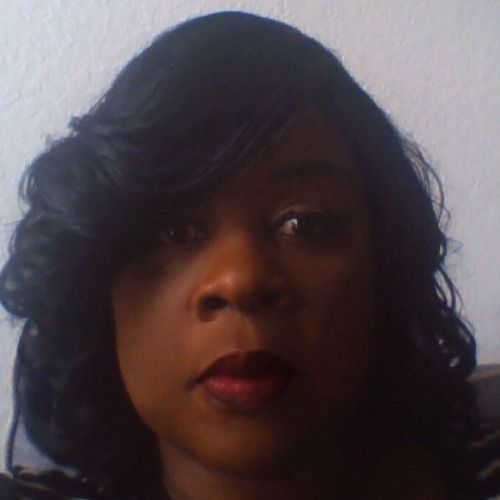 I am a fifty-something who loves life and delights in talking about life experiences. Sit back and relax while I chat about what is on my mind.